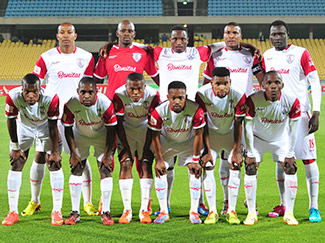 Free State Stars endured a difficult season in 2013/14, finishing a disappointing 14th on the Absa Premiership log – just one point above the relegation zone.

A lack of consistency in both selection and performance saw Ea Lla Koto’s competitiveness drop.

The 2014/15 season has seen the club make a raft of new signings in an attempt to boost the squad, though whether many of the relatively unknown additions are up to scratch is yet to be seen.