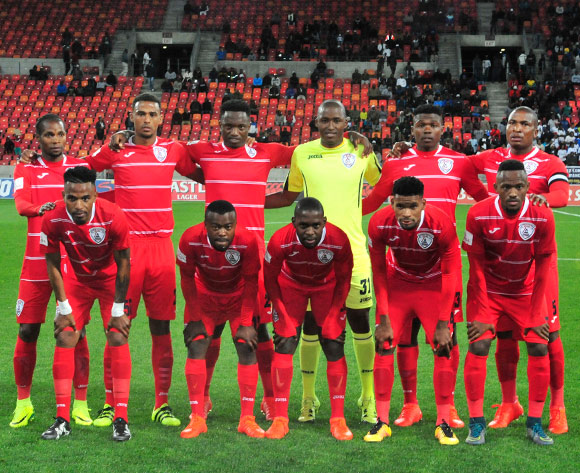 Free State Stars finished in a respectable ninth place in the 2014/15 season – a positon they seemed most unlikely to claim given that they battled against the threat of relegation for most of the campaign.

It was only a very strong surge of results in the final stretch that secured safety and then took them all the way into mid-table, eventually ending just two points off the top half.

The main driver behind their improvement was coach Kinnah Phiri, who took over from Belgian Tom Saintfiet, and the determination of the squad to avoid relegation in honour of Richard Henyekane, who tragically died in a car accident a month before the end of the season.

Ea Lla Koto enter the 2015/16 season knowing that another mid-table finish would represent success given their limited resources.

Early in the campaign, Stars fired coach Phiri and replaced him with German tactician Ernst Middendorp, only to hire Giovanni Solinas when the German tactician left to take up a position with Maritzburg United midway through the season.