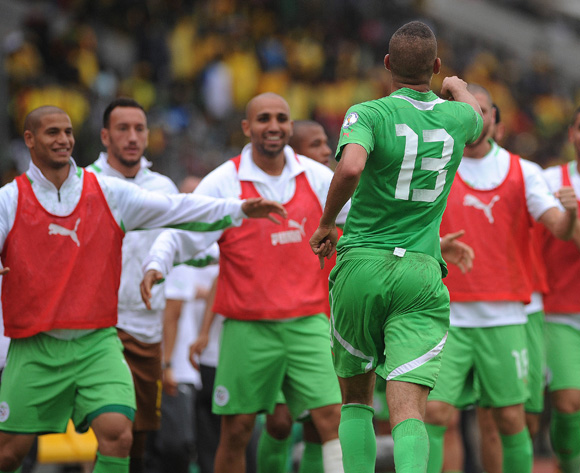 Algeria are looking to reach their first World Cup finals in 24 years and have a generation of players now who they believe can emulate their team of the 1980s that reached consecutive tournaments.

Coached by former international Rabah Saadane, who is in his fifth spell leading the side, including being at the helm when the side played at the 1986 World Cup in Mexico, the last time they featured at football’s showpiece event.

At their first showing in 1982 they were desperately unlucky not to make the second round after winning two of their three group matches, including a sensational 2-1 win over West Germany, followed by a 3-2 defeat of Chile.

But a 2-0 loss to Austria meant they lost out on goal-difference and finished the group third, despite being level on points with the top team in the pool.

They did not disgrace themselves in 1986 either, drawing with Northern Ireland and suffering a narrow 1-0 defeat to Brazil, before losing 3-0 to Spain.

They won the 1990 Africa Cup of Nations on home soil, beating Nigeria 1-0 in the final, their greatest success on the international stage to date, but have not progressed past the quarterfinals since, and did not qualify for the 2006 and 2008 tournament finals at all.

But The Desert Foxes successfully negotiated a tricky second round of World Cup qualifying, beating Senegal and the improving Gambians to reach this stage.