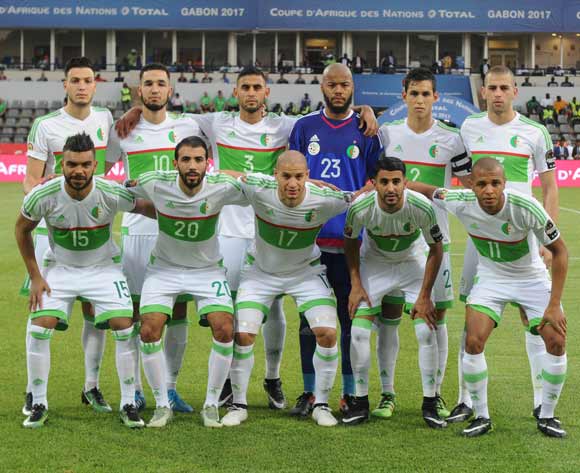 The Algerians have featured in the tournament 17 times.

The Desert Warriors have won it once in 1990 when they hosted the tournament.

In their qualification campaign, they managed to win five of their six matches in Group J. Heading to Gabon, the Fennecs are also one of the teams with a favourites tag.

However, their 2018 FIFA World Cup Qualifiers campaign has not started on a high and could disturb their mission in Gabon.