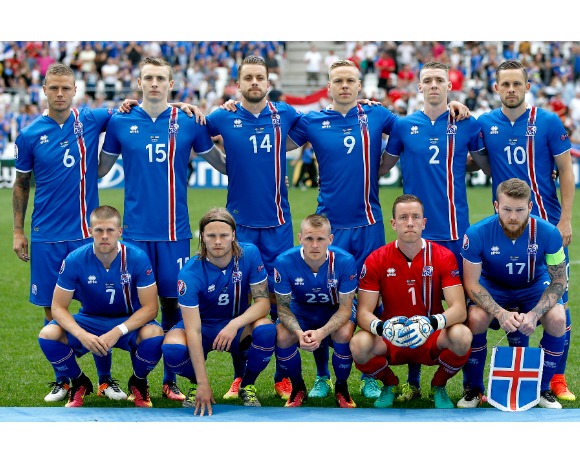 Iceland will make their World Cup debut in Russia to cap what has been the country’s most fruitful period in their history.


Having reached the quarterfinals at their first UEFA European Championship appearance in France 2016, Iceland followed that achievement by booking their spot at the 2018 world showpiece after topping UEFA qualifying Group I.


Iceland edged Croatia - who are also World Cup bound - Turkey and the Ukraine in what was a very competitive group as they now set their sights on upsetting the odds once more.


Head coach Heimir Hallgrímsson can call on a healthy pool of players who ply their trade across some of the best leagues in Europe, with Jóhann Berg Guðmundsson and Gylfi Sigurðsson strutting their stuff in the English Premier League. Alfreð Finnbogason and Aron Gunnarsson or others to keep an eye on as Strákarnir okkar aim to make waves in Russia.


With a population of just 335,000, Iceland became the smallest country ever to qualify for the World Cup - beating a record previously held by Trinidad and Tobago.