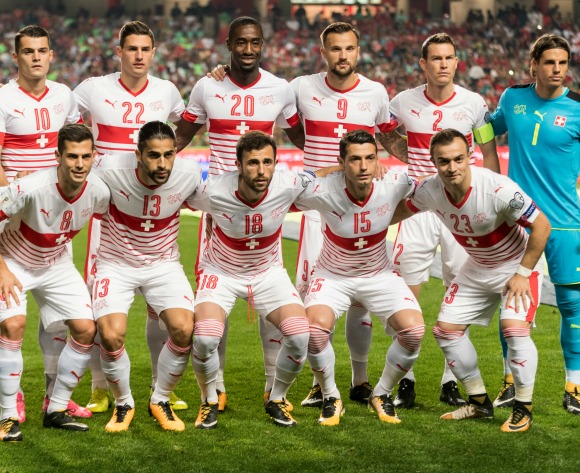 Rossocrociati booked their spot at an 11th World Cup - fourth in succession - via the play-off route after finishing second in UEFA qualifying Group B.


Switzerland ended level on points with Portugal, but missed out on automatic qualification for the 2018 in Russia on goal difference - having suffered a 2-0 defeat to their opponents in the final round of group fixtures.


Ricardo Rodríguez penalty goal the difference between the Swiss and Northern Ireland over two legs as Vladimir Petković successfully guided the 1954 World Cup hosts to another major tournament.


Switzerland reached the quarterfinals at Italy 1934, France 1938 and on home soil more than 50 years ago, but have yet to achieve such success since.


There is hope, though that the current crop of players can achieve similar success at the upcoming showpiece.