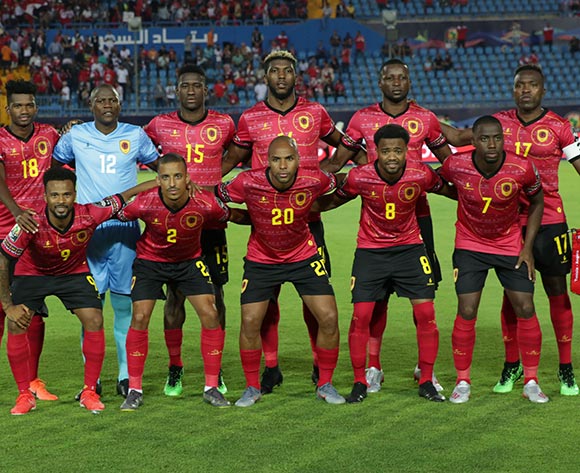 Angola will make a return to Africa’s showpiece for the first time since 2013 after finishing top of their qualifying group. Angola will be be featuring in their eighth AFCON tournament in Egypt with their best showing coming back in 2008 and 2010 when they reached the quarter-final stage in back-to-back tournaments. They are currently coached by Serbia national, Srdjan Vasiljevic.