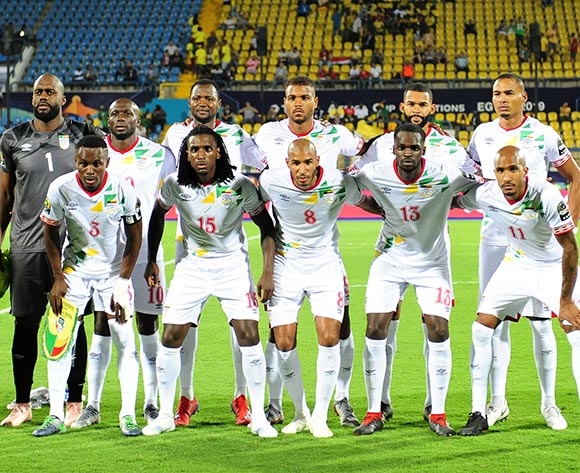 Benin will participate in their fourth Africa Cup of Nations tournament this year, and their first since 2010. They have yet to progress past the group stages at Africa’s premier competition. Frenchman, Michel Dussuyer, coaches the West African nation.