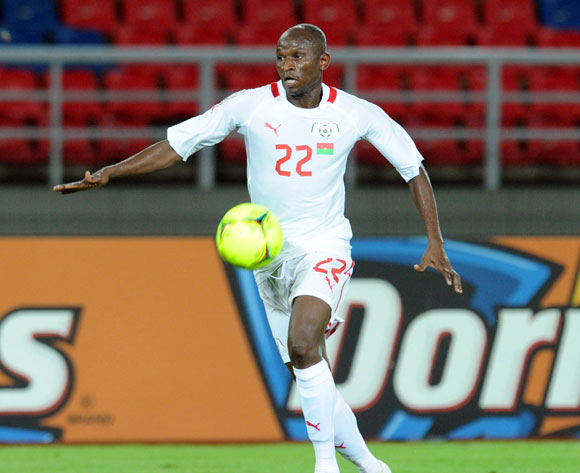 Burkina Faso would favour themselves finding their way to a second consecutive Africa Cup of Nations tournament, with Gambia, Mauritania and Namibia for company the Stallions would be confident of progressing from Group F.

With a best placing of fourth at the 1998 Cup of Nations which they hosted the Burkinabians will be thinking that if they are able to progress to Equitorial Guinea / Gabon they could with some luck duplicate that result.

Keeping coach Paulo Duarte is good for continuity and they can now build on what they achieved at the 2010 tournament in Angola.

Burkina Faso are fortunate as they have a number of players that ply their trade in Europe and in various leagues around the globe and importantly they all feature play regularly for their clubs.

With a team in their mid twenties and players with good technical abilities and a sharp eye for goal such as Aristide Bance, who adds much needed strength to a team who have for a long time lacked the ability to finish with gusto.

Added to their Arsenal is Jonathan Pitropia of Bundesliga club Hamburg a strong midfielder with a creative eye their strength does lie in attack with Bance there is also Yssouf Kone a quick off the mark player who has gained valuable experience in the UEFA Champions League with his Romanian club CFR Cluj.