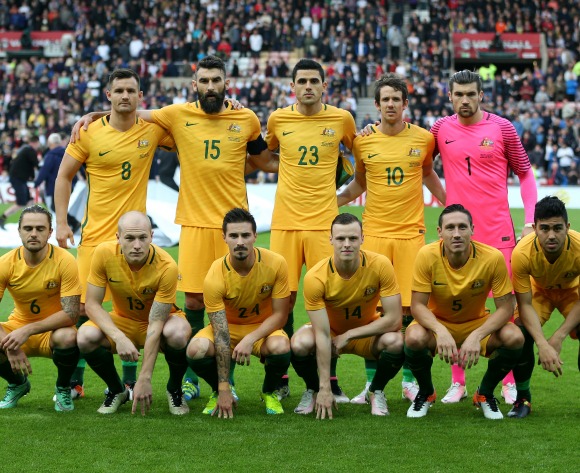 Australia is the only national team to have been a champion of two confederations, having won the OFC Nations Cup four times between 1980 and 2004, as well as the AFC Asian Cup at the 2015 event on home soil.

They have represented the nation at the FIFA World Cup tournament on five occasions, in 1974 and from 2006 to 2018 and have also represented Australia at the FIFA Confederations Cup four times.


In their campaign en route to Russia, they managed to secure their ticket with a convincing 3-1 win over Honduras in front of nearly 80,000 grateful fans at Sydney’s ANZ Stadium in the play-offs.


They booked a spot thanks to a hat-trick from their 33-year-old veteran, Mile Jedinak who captained the side and raised his hand when it mattered most.


Australia will be hoping to make their mark in Russia next year and establish themselves as one of the biggest teams in global tournaments.