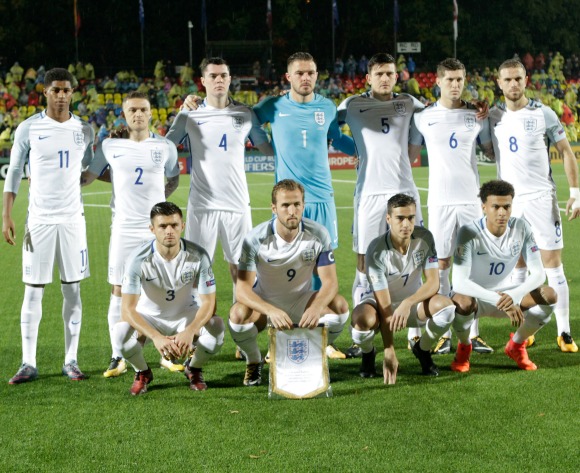 The Three Lions head to Russia having qualified for a sixth successive World Cup - 15 in total.


England sealed their spot at the 2018 showpiece in commanding fashion, winning eight out of 10 qualifiers on their way to topping UEFA Group F.


Harry Kane top scored for Gareth Southgate’s troops with five goals and eyes will be locked on the Tottenham Hotspur forward - among others - as England aim to go all the way, having failed to live up to their billing on so many occasions.


England exited the 2014 FIFA World Cup in the group stages having failed to win any of their games - going down to both Italy and Uruguay before a goalless stalemate against surprise package Costa Rica.


But, despite the golden generation of David Beckham, Wayne Rooney, Frank Lampard, Steven Gerrard, Paul Scholes etc. having failed to conjure a World Cup crown, there is confidence that this generation can match what was achieved by their predecessors in 1966.


Geoff Hurst’s hat-trick leading the Three Lions to glory on home soil, with a fourth place finish in Italy 1990 the closest they have come to lifting the World Cup trophy since.