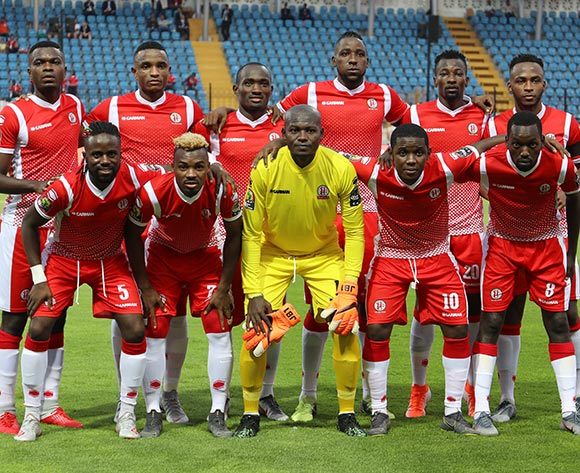 Burundi, known by the nickname ‘The Swallows’, will be making their Africa Cup of Nations debut at Egypt 2019.

The East African team enjoyed a great qualification campaign which saw then finish runners-up in their pool to powerhouses Mali and end with an unbeaten record – two wins (both against South Sudan) and four draws (against Mali and Gabon).

Burundi also produced one of the leading goal scorers through all of qualifying, with striker Fiston Abdul Razal netting six goals.

The Swallows’ coach is local tactician Olivier Niyungeko, who has been in charge of the team since 2016 and also led Burundi club Flambeau de l’Est t their first domestic championship.