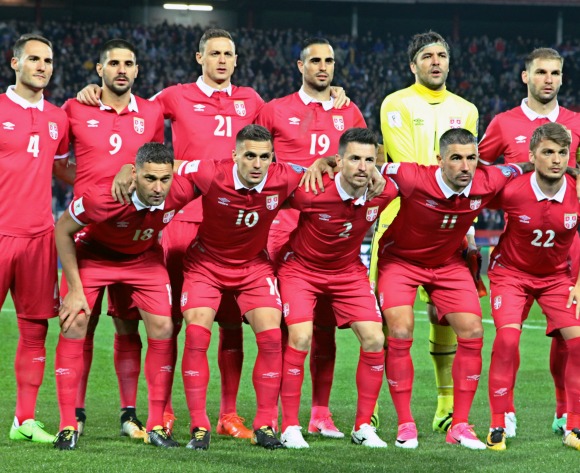 Орлови (The Eagles) qualified for a second ever FIFA World Cup appearance after finishing top of UEFA qualifying Group D - edging out the likes of Austria, Wales and the Republic of Ireland.


Serbia formerly competed at the global showpiece as Yugoslavia and Serbia & Montenegro respectively - qualifying for 10 further World Cups and most notable claiming a fourth place finish at Chile 1962 and third place finish at Uruguay 1930, the first ever World Cup.


Aleksandar Mitrović top scored for Serbia with six goals as they booked their place at the 2018 tournament in Russia. Fellow Premier League star Dušan Tadić chipped in with four goals as Slavoljub Muslin’s men ousted their fellow hopefuls.


Muslin, though, has since left his post with former ‘famous four’ member Mladen Krstajić employed as caretaker.


An unpredictable unit, Serbia will be a tough nut to crack at the upcoming showpiece.