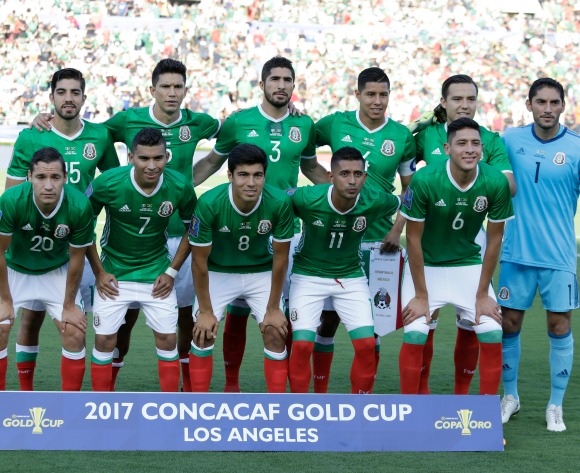 El Tricolor is known for their flair and attacking football, Mexico have reached 16 World Cups and will want to challenge for the honours this year.


That record means they are among six countries to do so and together with Brazil and Germany, they are the only nations to make it out of the group stage over the last six World Cups.


Mexico played France in the very first match of the first World Cup on 13 July 1930 and manager Juan Carlos Oscario will hope to bring th trophy back home.


In their qualifying campin, the Mexicans finished on top of Group A which had teams such as Costa Rica, Panama, Honduras, USA and Trinidad and Tobago.


They collected 21 points from 10 matches, they bagged six wins, drew two and lost once as they booked a spot in Russia.