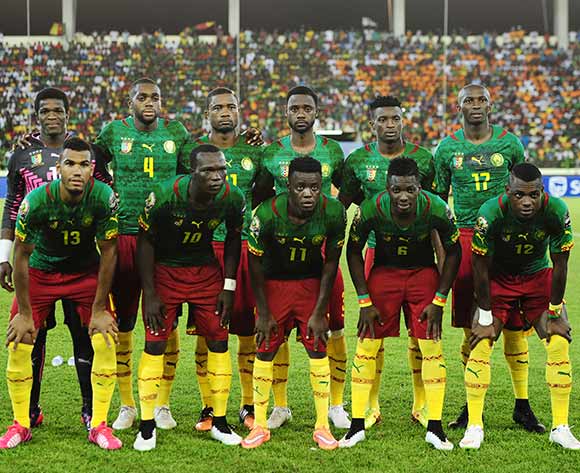 Known as the Indomitable Lions, Cameroon will be making their comeback in this continental tournament after failing to qualify for Gabon/Equatorial Guinea in 2012 and in South Africa in 2013. Despite this, nobody can write off the fact that they are four times winners of this Africa Nations Cup.

Cameroon always has a chance of winning this cup considering the fact that they also bring FIFA World Cup experience of which they have qualified for seven times, more than any other African team.

Their current coach is Volker Finke who is a former German football manager and player. The Lions will battle it out in group D with Ivory Coast, Mali and Guinea.