After reaching the semifinals of the 2010 FIFA World Cup, Uruguay kicked on the following year to claim the 2011 Copa America, hence earning a spot in the 2013 Confederations Cup as the kings of South America.
La Celeste are appearing at just their second Confed Cup; their first was way back in 1997 when they finished fourth in Saudi Arabia.
Coached by Oscar Tabarez, Uruguay boast a potent attack that features Luiz Suarez and Edinson Cavani, though they could do with an injection of fresh blood. 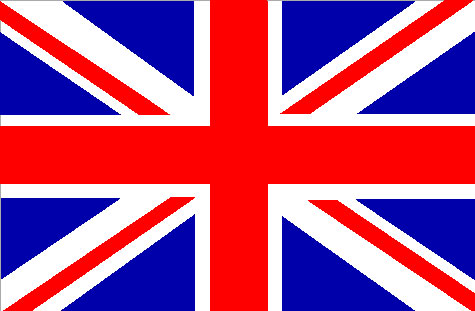