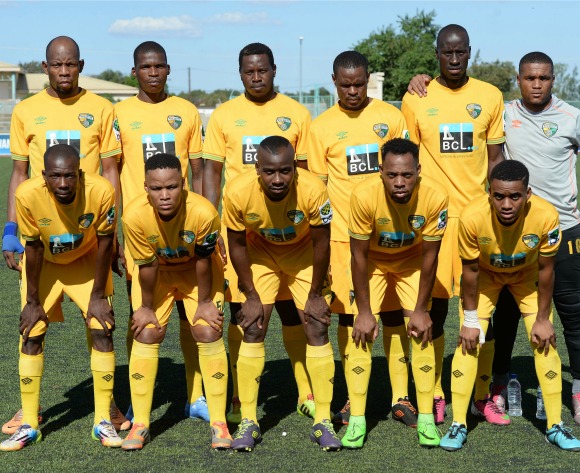 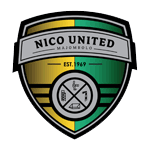 Nico United FC, commonly known as ‘Majombolo’ because of its intimate relationship with the BCL mine where the tool lejombolo is used for mining, was founded in the early 1970s by the then BCL mine workers as a recreational football club.

Among the founders were Bofelo Majaga and Zacharia Ntsatsi, but the club hasn't had much success in collecting silverware, only managing the Lions Cup in 1986.

Nico have more often than not managed top eight slots in the Botswana Premier League and the club’s vision at Majombolo is to professionalise football in the Selibe Phikwe region and the country as a whole.

The team is one of the few with a sponsor. For some years now they have been sponsored by the BCL mine.

It is a club made up mostly of youngsters who still need a lot of mentoring through their football career. Being a mine sponsored team has over the years seen the club hold onto players and create stability.

Nico also has a training ground that was used to host league games in the past before the Selibe Phikwe Council stadium came into the picture. 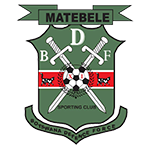 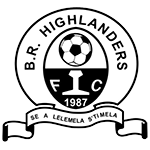 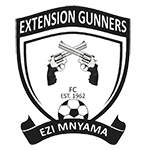 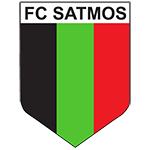 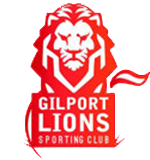 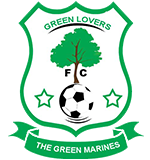 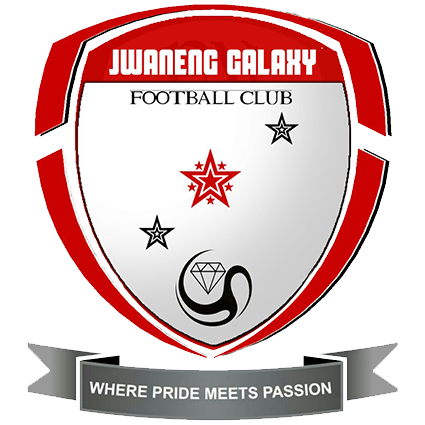 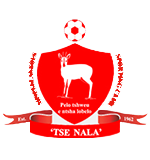 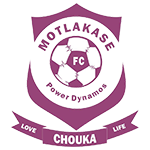 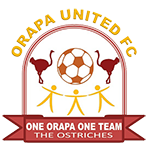 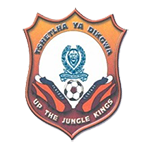 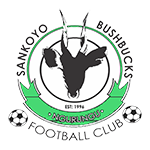