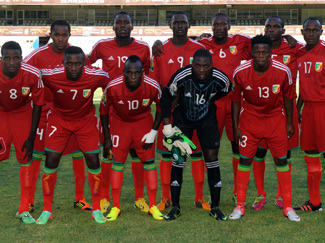 The 1970 champions failed to qualify for the 2013 edition of the competition as they were eliminated in the first round of the qualifiers, losing 5-3 on aggregate to Uganda.