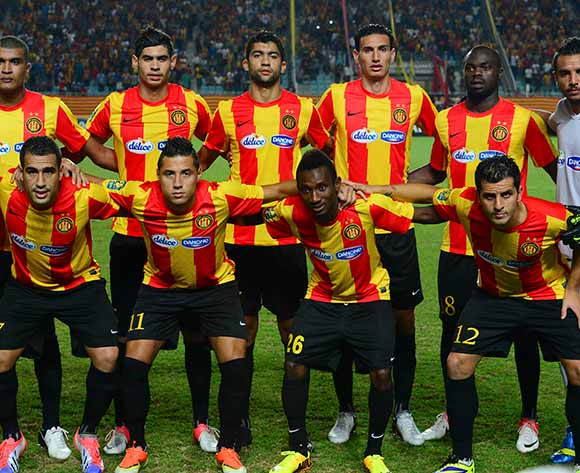 This Tunisian outfit was founded on 15 January 1919 and bases it’s home games at the Stade Olympiqye d’El Menzah.

It has an astounding 25 Tunisian league titles to its name and they have been a regular on the African continental front, featuring 17 times in the CAF Champions League.

The Blood and Gold were victorious in 1994 and 2011, taking home two trophies from the six finals they played in, all while also featuring in the CAF Confederations Cup three times.

This year Ruud Krol’s side are back in the final eight of the Champions League for the sixth consecutive year running as they look to add a their third Champions League title to their name.

Having only failed to move past the group stage twice in the last decade, Esperance de Tunis are one of the firm favorites to go all the way to the final in this year’s edition of the competition.