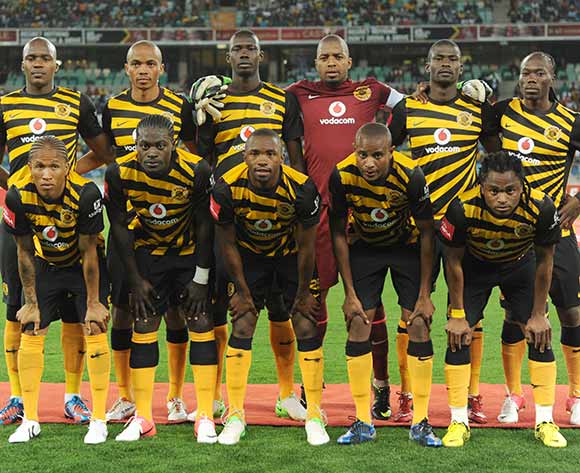 Kaizer Chiefs is the most successful football club in South Africa, but the 2011/12 campaign was one of their worst ever seasons as they failed to win a single major trophy. They also added insult to injury when they lost four games in a row during the season, something the club had never suffered before.
Looking ahead to the 2012/13 season there have been a lot of casualties as a result with the coach Vladimir Vermezovic losing his job as well as a number of players (Swewe, Nengomasha, Yende, Molekwane, Amidu, Ngobeni, Metsimetsi, Isaacs, Lawler, Ncanana, Mateba & Lucky Khune) departing from the club.
In their place has come coach Stuart Baxter and a number of quality players in Bafana internationals Eric Mathoho & Morgan Gould. Also coming in is goalkeeper Brilliant Khuzwayo, defender Kgotso Moleko, midfielder Siyabonga Nkosi, and strikers Kingston Nkatha and Sakhile Hlongwa.
There is a lot of hype surrounding the team ahead of the season and the belief seems to be back amongst both the players and fans that this squad can achieve something great.