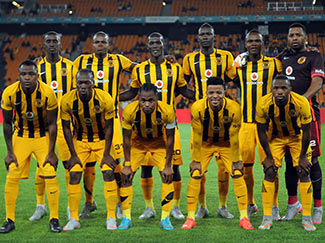 One of Chiefs best assets in the 2014/15 campaign was their defensive record and in order to keep it tight at the back the Amakhosi have brought in international defender Siyanda Xulu as well as Keegan Ritchie and Daniel Cardoso.