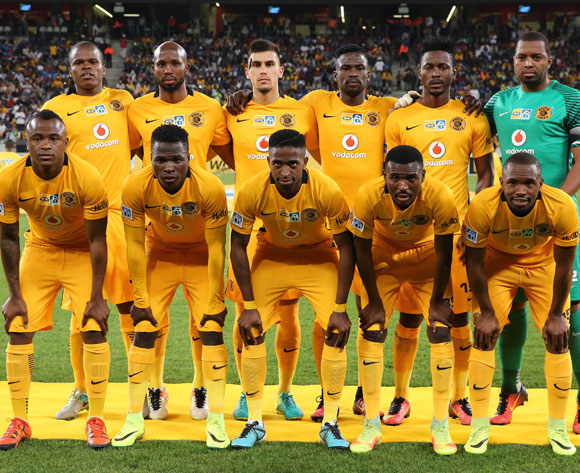 Amakhosi are the most decorated club in the history of the Top 8 competition - having lifted the lucrative Cup 15 times since it's inception in 1972.

The last time the Soweto giants won MTN8 Cup was two years ago - beating their rivals Orlando Pirates 1-0 in the final at the Moses Mabhida Stadium in Durban.

Current Chiefs head coach Steve Komphela has already guided to the MTN8 Cup last year and he will be hoping to repeat the same feat and go one step further by winning the trophy.

The team's longest serving player Itumeleng Khune has lifted the Top 8 Cup three times in Amakhosi colours. The accomplished goalkeeper won it 2006, 2008 as well as 2014.