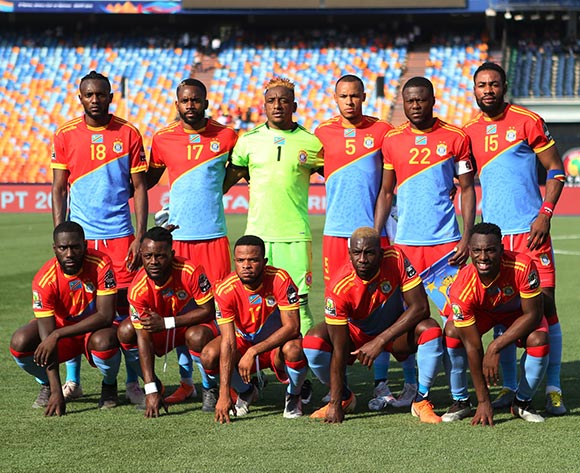 DR Congo, known by the nickname ‘The Leopards’, will be appearing at the Africa Cup of Nations for the fourth successive time, and a 19th occasion overall.

DR Congo’s qualification campaign saw them finish second in their pool behind Zimbabwe (who they will face in Group A at the finals in Egypt) but ahead of Liberia and Congo Brazzaville.

The national team coach is Florent Ibenge, who has led the Leopards to the 2015 and 2017 AFCONs, as well as masterminding their triumph at the 2016 African Nations Championship (CHAN) in Rwanda.