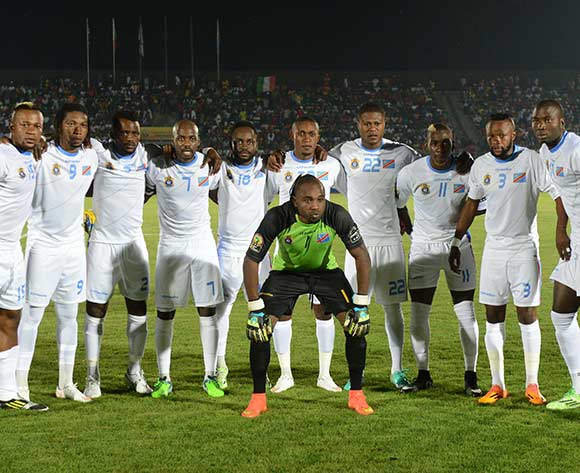 DR Congo’s locally-based national team will be making their fourth African Nations Championship appearance at Rwanda 2016, having competed in all of the previous editions of the continental showpiece.

First winners of the tournament in Côte d’Ivoire in 2009, the Leopards have always made their way through the group stage with a last eight finish in Sudan in 2011 and in South Africa in 2014.

Under the technical guidance of national team head coach Florent Ibenge, the Congolese punched their ticket to Rwanda after the withdrawal of Central African Republic from the competition in the qualifiers.

DR Congo will launch their campaign against Ethiopia on 17 January, before facing their other two Group B opponents, Angola and Cameroon.