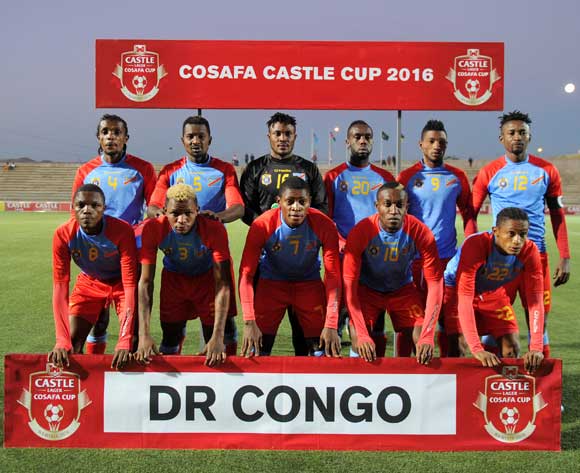 They are members of the Central African Football Federations' Union (UNIFFAC) and they have been inactive in the regional competition having pulled out of the 2003 UNIFAC Cup.

At the 2000 African Cup of Nations (AFCON) the Leopards finished third in their group, and in 2002 they were eliminated in the quarter-finals by Senegal.

In the 2015 AFCON, DR Congo qualified from their group with 3 points and finished 2nd place in the group behind Tunisia.

Therefore they advanced to the quarter finals to play against their rivals Republic of Congo and they came from two goals down to win 4-2. However, they were knocked out by Ivory Coast who won 3-1 in the semi-finals.