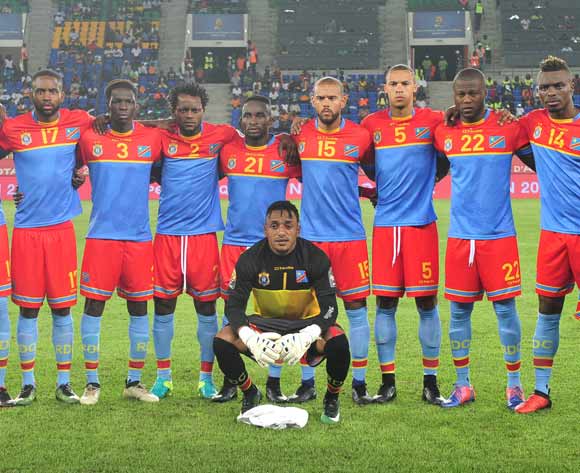 Democratic Republic of Congo (DRC) were one of the powerhouses of African football during the late 60's and early 70's.

Nicknamed, the Leopards, DRC were crowned Africa Cup of Nations (AFCON) champions in 1968 and 1974.

The Florent Ibenge-coached side will be hoping to go all the way at the 2017 finals in Gabon.