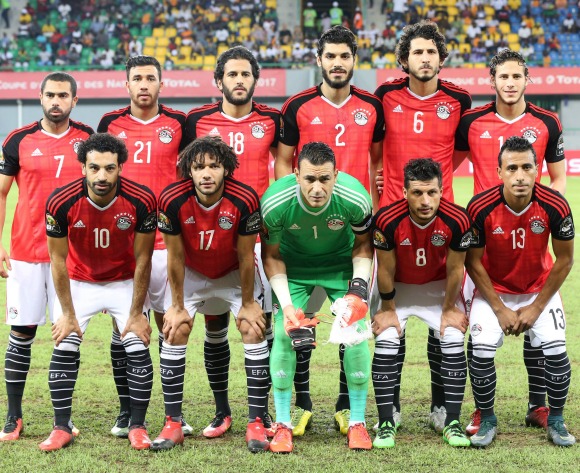 Egypt will be making a return to the World Cup for the first time since 1990 after they topped Group E in the 2018 qualifiers.


Led by coach Hector Cuper, the Pharaohs finally put a strong qualification campaign together to finish ahead of Uganda, Ghana and Congo - and they even sealed their place in Russia with a game to spare.


Ousting Ghana was particularly sweet for the North Africans, having suffered an embarrassing 7-3 aggregate loss to the Black Stars in the final round playoffs for the last World Cup in 2014.


Add in ‘maverick’ talents like Ramadhan Sobi, Mahmoud Shikabala and Mahmoud Kahraba and it is clear that the Pharaohs will pose a potent threat in next year’s finals.


Egypt have long been regarded as Africa’s foremost football country, and with good reason: they were the first team from the continent to appear at a World Cup (debuting way back in 1934), the Pharaohs boast a record seven Africa Cup of Nations titles, and the country’s two top teams - Al Ahly and Zamalek - have won no less than 13 CAF Champions League titles between them.


Yet, despite their strong reputation on the continent, Egypt have no real pedigree at the World Cup. After their maiden showing in 1934 they had to wait until 1990 to appear at the global tournament again, and next year’s finals will mark only their third World Cup overall.