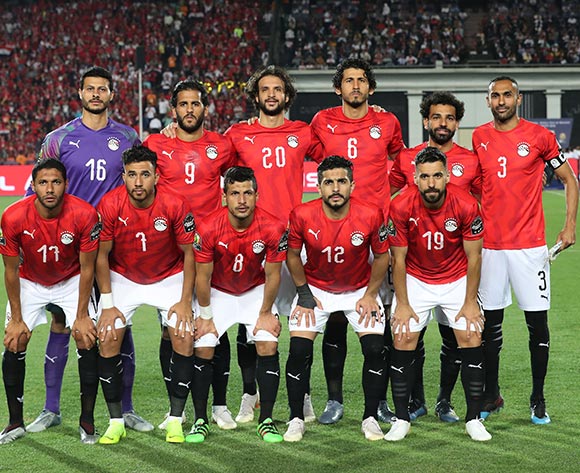 In the last edition in 2017 they got as far as the final before losing to Cameroon, while their qualifying for AFCON 2019 (before they were installed as hosts) saw them comfortably progress alongside fellow North Africans Tunisia from a group which also included Niger and Eswatini (formerly Swaziland).

Their head coach is Javier Aguirre, a 60-year-old Mexican who has had spells in charge of his home country’s national team, Atletico Madrid and Japan amongst others.