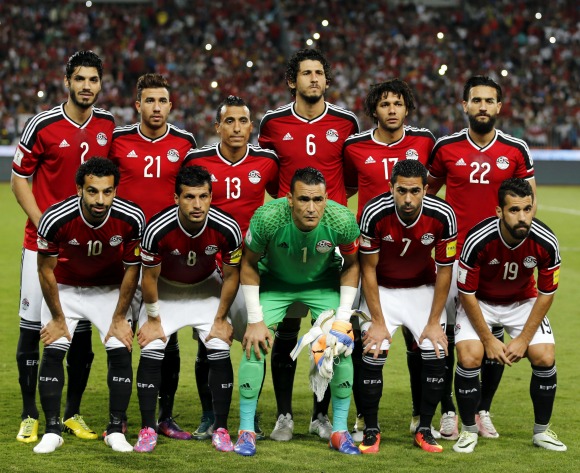 Known as the ‘Pharaohs’, Egypt are the most successful team in the history of the Africa Cup of Nations, claiming seven titles in the continental tournament.

The North Africans are returning to the AFCON finals for the first time since their last triumph in 2010, having failed to qualify for the last three editions.

Egypt topped Group G in the preliminaries ahead of Nigeria, Tanzania and Chad, securing their place at Gabon 2017.

Despite being absent for seven years, Hector Cuper’s Egypt will start the tournament as one of the favourites for the title, due to their excellent pedigree, the presence of stars likes Mohamed Salah and their strong form in the World Cup qualifiers toward the end of 2016.