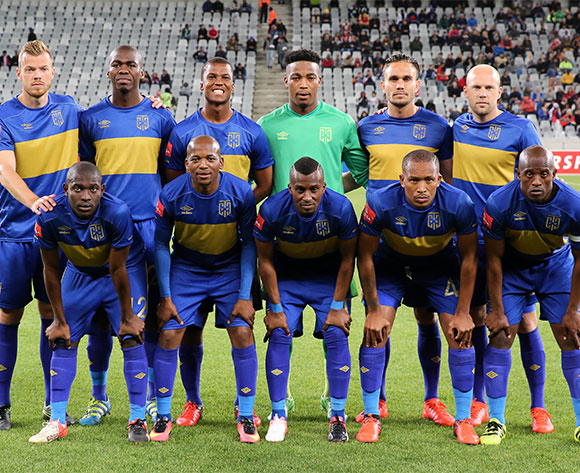 The club, which bought out the franchise of Mpumalanga Black Aces and moved it to the ‘Mother City’ to create an all-new organisation, even challenged for the Absa Premiership title, though they had to eventually settle for a third-place finish behind Bidvest Wits and Mamelodi Sundowns.

In the cup competitions they got as far as the semifinals of the MTN8, won the Telkom Knockout to pick up their first piece of silverware, and exited the Nedbank Cup in the first round after an embarrassing loss to lower league Acornbush United.

At the end of the campaign they suffered a major blow when it was announced that head coach Eric Tinkler was leaving to become Stuart Baxter’s successor at SuperSport United, but the Citizens moved quickly to appoint former Bafana Bafana striker Benni McCarthy as their new man in charge.

McCarthy’s status as a legendary player is without doubt, but he will have to inspire something special out of City’s players to match or equal their previous campaign.