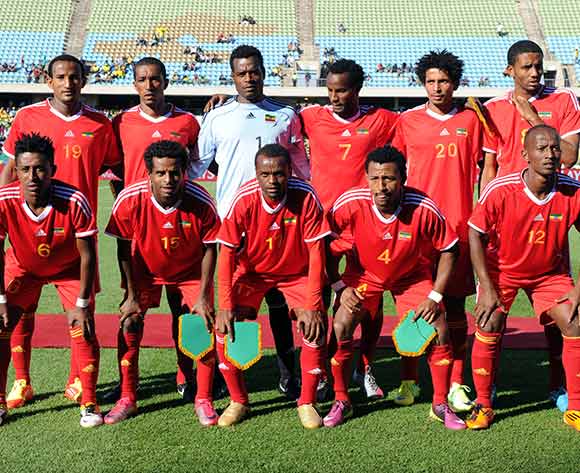 Ethiopia makes a grand return to the big stage of the Africa Nations Cup next year in South Africa after a 31-year absence.

At that tournament, the 1962 African champions failed to progress out of the group stage where they finished bottom with one point and no win from the three Group B matches.

Meanwhile, Ethiopia qualified in dramatic fashion for January’s finals, after beating 2012 quarterfinalists and highly fancied neighbours Sudan 2-0 on October 14 in Addis Ababa to qualify on away goals rule after a 5-5 aggregate score-line.

Coach Sewnet Bishaw's side’s journey to South Africa began in the second qualifying round where they knocked out 2008 and 2010 finalists Benin 1-1 on aggregate, after a scoreless draw in the first leg in Addis Ababa.

Egyptian-based striker Saladin Said of Wadi Degla FC is the other notable player to look out for in South Africa next January.
Tournament Review:
Ethiopia made a gracious return to the Africa Cup of Nations after 31 years in the wilderness.
They won over many fans for their flowing, short-passing game that gave their Group C opponents a headache.
The major highlight of the brief stay was 10-man Ethiopia coming from behind to draw 1-1 with outgoing champions Zambia. That performance was to mark the beginning of the end for Zambia at the competition.
Striker Saladin Said made an important statement in the 270 minutes he played, despite not scoring. Midfielders Asrat Megersa and Adane Girma also made Africa sit-up and take notice of the potential in the team to erase the general belief that Ethiopia is just a track and field nation.
However, Ethiopia’s disciplinary record blighted an otherwise successful return, despite succumbing to group stage elimination when they finished bottom with one point from three games.
Goalkeepers Bushura Tasew and Sisay Bancha were sent off against Zambia and Nigeria respectively.