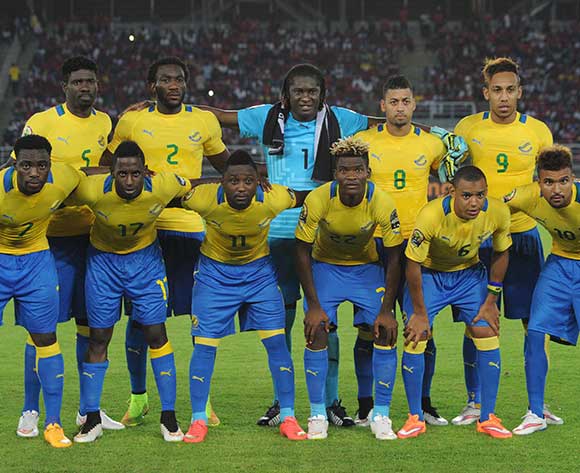 Gabon, known by the nickname Les Pantheres (The Panthers), will be making their third appearance at the African Nations Championship, with their best performance arriving in 2014 when they reached the quarterfinals. Gabon defeated Chad 2-1 on aggregate in the Central Zone of qualifying to book their place at Rwanda 2016. The Panthers are led by coach Stéphane Bounguendz and have appeared in six Africa Cup of Nations tournaments, though they have never qualified for the World Cup. Gabon will also host the next AFCON in 2017.