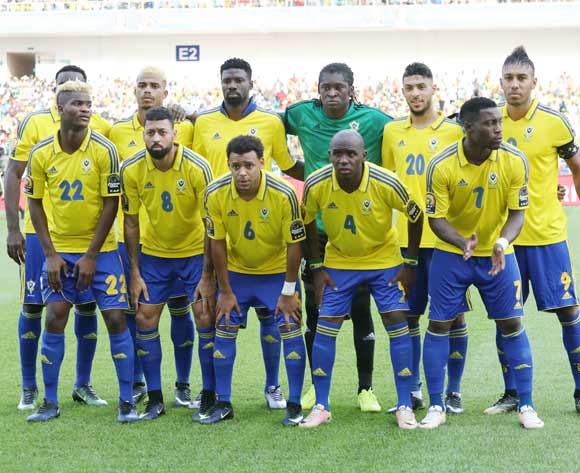 Known as 'Les Panthères' (The Panthers), the Central African country qualified for the 2017 Africa Cup of Nations as hosts.

Having hosted the continental tournament alongside Equatorial Guinea in 2012, Gabon will organize the showpiece for the second time in five years as a result.

Coached by former Real Madrid and Spain defender Jose Antonio Camacho, the 61-year-old was ended the unenviable task of getting the hosts battle ready in just under a month-and-a-half before kick-off in January.