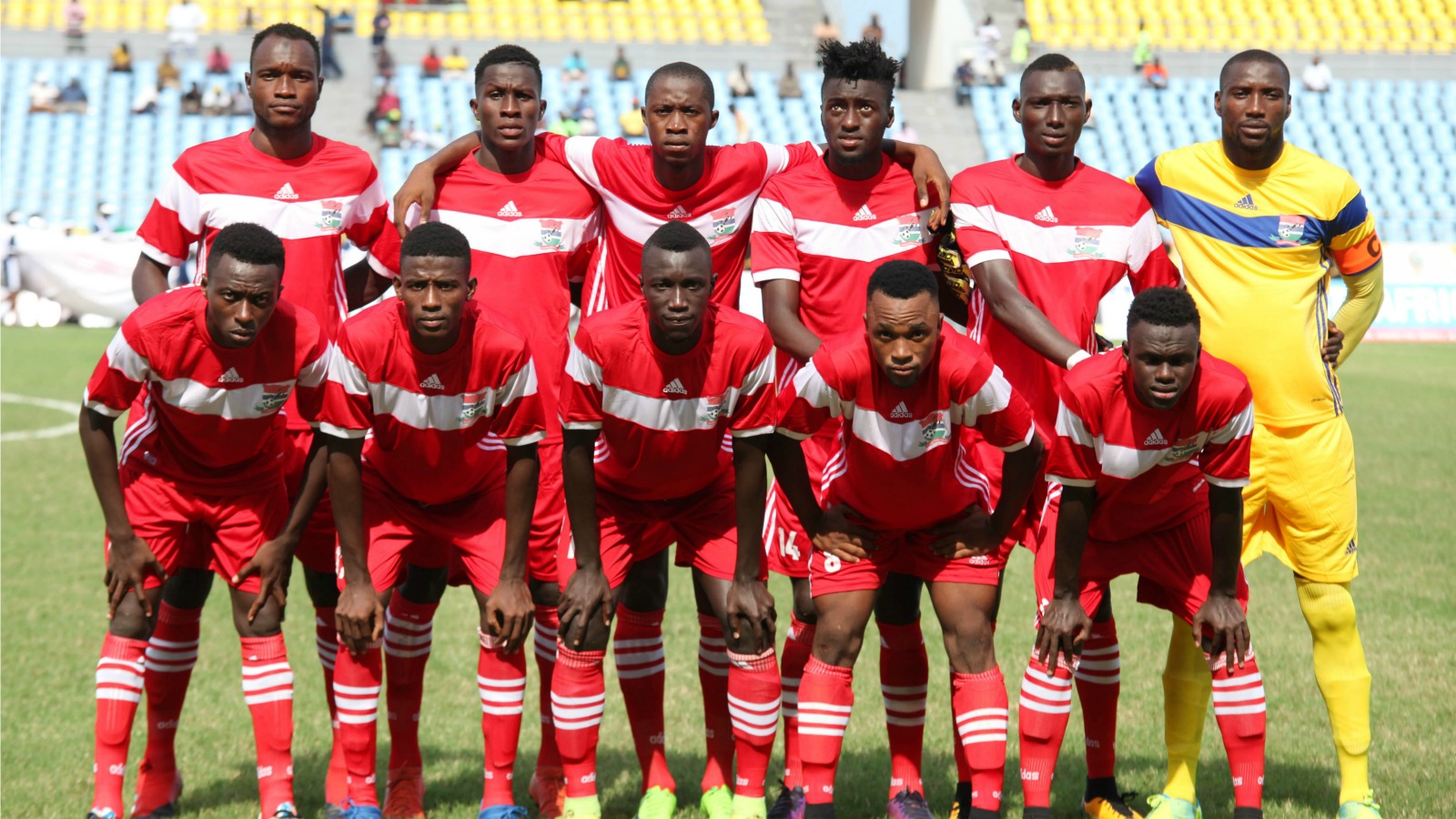 If ever there was chance for Gambia to progress to the Africa Cup of Nations this would be it.

Although Burkina Faso are heavily favoured to win the group this tiny West African nation surrounded by Senegal on three sides and the Atlantic Ocean on the other would be confident that they can garner enough points to push through as one of the two best runners up.

Gambia have a host of players spread across various leagues particularly in Scandanavia and they have the exciting Swedish born 17 year old Alhagie Omar Sallah who plays his club football for Djurgardens IF in the Swedish capital.

Sallah’s club captain Pa Dembo Touray is also one of the senior figures in the national team set up, Touray a 30 year old has been the first choice for the Swedish giants for the past seven seasons.

The composition of players are there and without any of the big name African teams in the group with them Gambia are poised to capture second place, in qualifying for the previous nations cup the difference between Gambia progressing to the next stage of qualifying was a single point.

In the race for Angola 2010 they were drawn in the same group as Algeria and Senegal and performed with distinction and even managed a victory over the Algerian’s, the foundation has been laid it is now up to them to complete the structure.