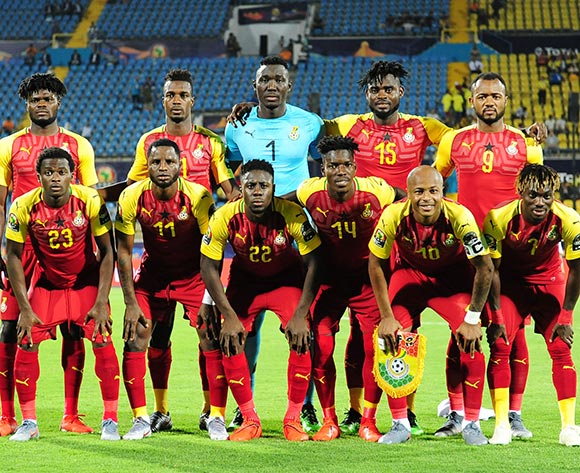 Ghana will participate in their 22nd Africa Cup of Nations tournament in Egypt later this year. The Black Stars have finished in the top four of the past six consecutive tournaments without winning the title. The four time champions (1963, 1965, 1978, 1982) finished as runners-up at both the 2010 and 2015 tournaments. Former international, James Kwesi Appiah, is the head coach of Ghana.