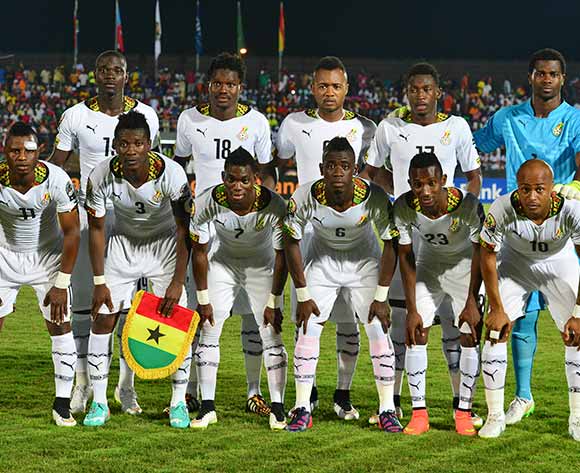 Known as the Black Stars, Ghana will be making their 20th appearance at the Africa Nations Cup finals and have been ever present since missing out in 2004.

The team has won the Afcon competition on four occasions, but has gone 32 years since their last triumph. They have however made the last four in the last two editions and are one of the favorites for the 2015 competition.
Newly appointed coach Avram Grant is an experienced man having had stints with English Premier League sides Chelsea, Portsmouth and WestHam. He is however taking charge of an African side for the first time and it will be interesting to see how he will cope, especially given that there is a younger group of players in the current Ghana squad.