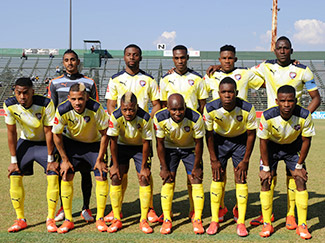 The 27-year-old striker has been a regular for City after playing 31 matches in all competitions and will lead their attack together with Tlolane and Kanyenda. He has four goals next to his name and will target to do much better this season.