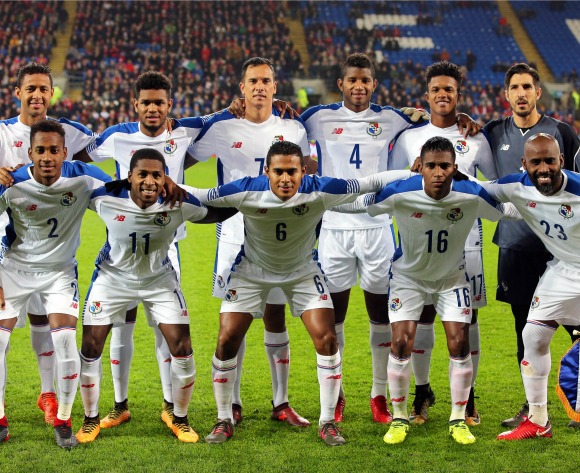 Known as Le Marea, (The Red Tide), Panama are set to make their debut at the FIFA World Cup for the first time in Russia.


They finished as runners-up in the 2005 Gold Cup and 2013 Gold Cup and have also competed in the sub-regional Central American Cup championship, which they won in 2009.


In their qualifiers group, they managed to secure a third spot with 13 points fro 10 matches and drew four, won three and registered the same number of defeats.


Manager Hernan Dario Gomez will want to help the nation do better as they came close to advancing out of the fourth round of the qualifications for the 2014 World Cup.


In their last match, which was against the United States, they led 2–1 after 90 minutes and were poised to advance to a play-off against New Zealand, but they conceded two goals in stoppage time and were eliminated, with Mexico taking the play-off slot instead.


However, nearly four years later, Los Canaleros (The Canal Men) would finally qualify to the World Cup after defeating Costa Rica 2-1, thus leaving the United States (who lost to Trinidad and Tobago 2-1) out of the World Cup, an exact revenge from the elimination of four years ago.