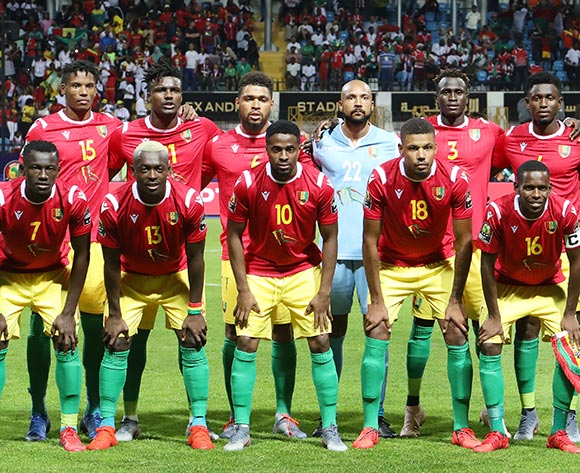 Guinea, known by the nickname ‘Syli Nationale’ (National Elephants), will be appearing at the Africa Cup of Nations for the first time since 2015.

The West African side has appeared at 11 previous AFCON tournaments, with their besting showing a runners-up finish in 1976 in Ethiopia, when they were beaten to the title by Morocco.

Guinea have gotten as far as the quarterfinals four times in their five AFCON showings since the turn of the century, including at the 2015 tournament in Equatorial Guinea.

They are coached by Paul Put, who has been in charge since March 2018 and has also worked with the likes of Gambia, Burkina Faso and Kenya.