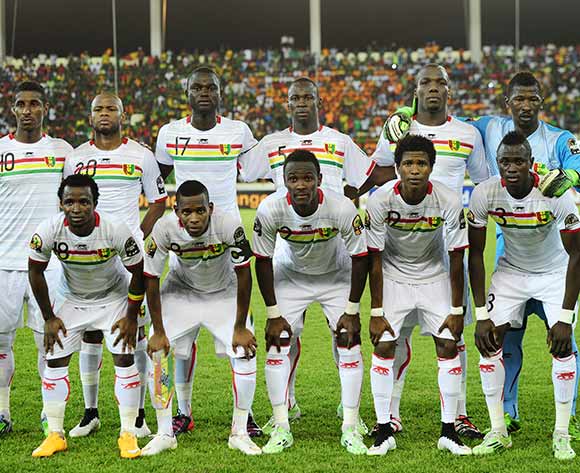 Guinea has featured in 10 Africa Cup of Nations (Afcon) events. They will be making an 11th appearance in the 2015 Afcon event which takes place in Equatorial Guinea.

Their best performance in Afcon came in 1976 when they finished second to Morocco in a tournament which was hosted by Ethiopia. They last featured in the 2012 Afcon event.

The team handled by coach Michel Dussayer will however need to be at their best since they struggled to qualify and finished second behind Ghana in Group E of the qualifiers.

Guinea is pooled in a Group of death that has Ivory Coast, Mali and the Indomitable Lions of Cameroon.