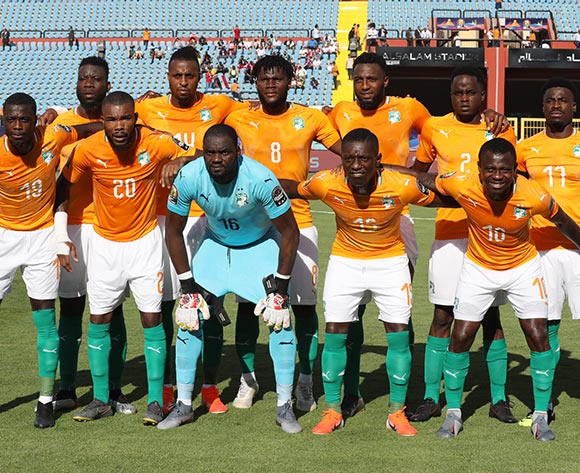 Nicknamed Elephants, Ivory Coast will make their eighth successive appearance at the Africa Cup of Nations in Egypt and 23rd overall. The Elephants have won the continental tournament twice in 1992 and 2015. They have also finished as runners-up twice, and third four times. The Elephants secured their place in the 2019 AFCON finals after finishing second in their qualifying group (Group H). The Elephants are under the guidance of local tactician Ibrahim Kamara, who was appointed as permanent head coach in July 2018 having coached the country’s youth national teams.