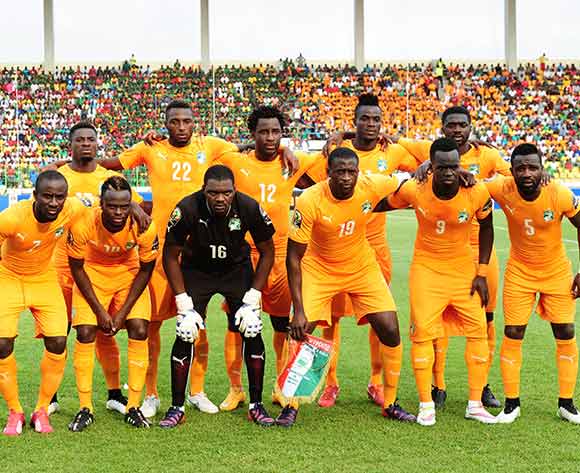 Côte d’Ivoire will be making their third African Nations Championship appearance at Rwanda 2016, after suffering a first round exit in the maiden edition of the continental tournament on home soil in 2009 and in Sudan two years later.

Led by national coach Michel Dussuyer and including a few star players like AS Tanda keeper Badra Ali Sangaré and AFAD playmaker Nguessan Yao Serge, the locally-based Elephants squad defeated Ghana on away goals to book their spot at the showpiece event.

They will face hosts Rwanda in the competition’s opener on January 16, before taking on their other two Group A opponents, Morocco and Gabon.