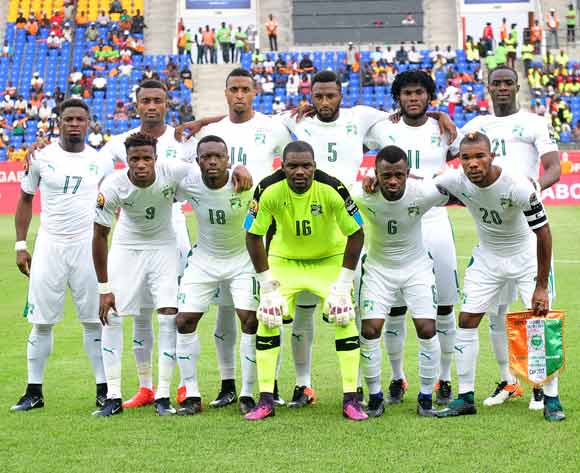 West African side Ivory Coast are one of the powerhouses in continental football.

Nicknamed, the Elephants, Ivory Coast have participated in 21 Africa Cup of Nations (AFCON) finals - winning the prestigious tournament twice in 1992 and 2015.

The Elephants are heading into the 2017 finals in Gabon as the defending champions having beat Ghana to clinch the title two years ago.

The Michel Dussuyer-coached side booked their place in Gabon after winning their qualifying group.