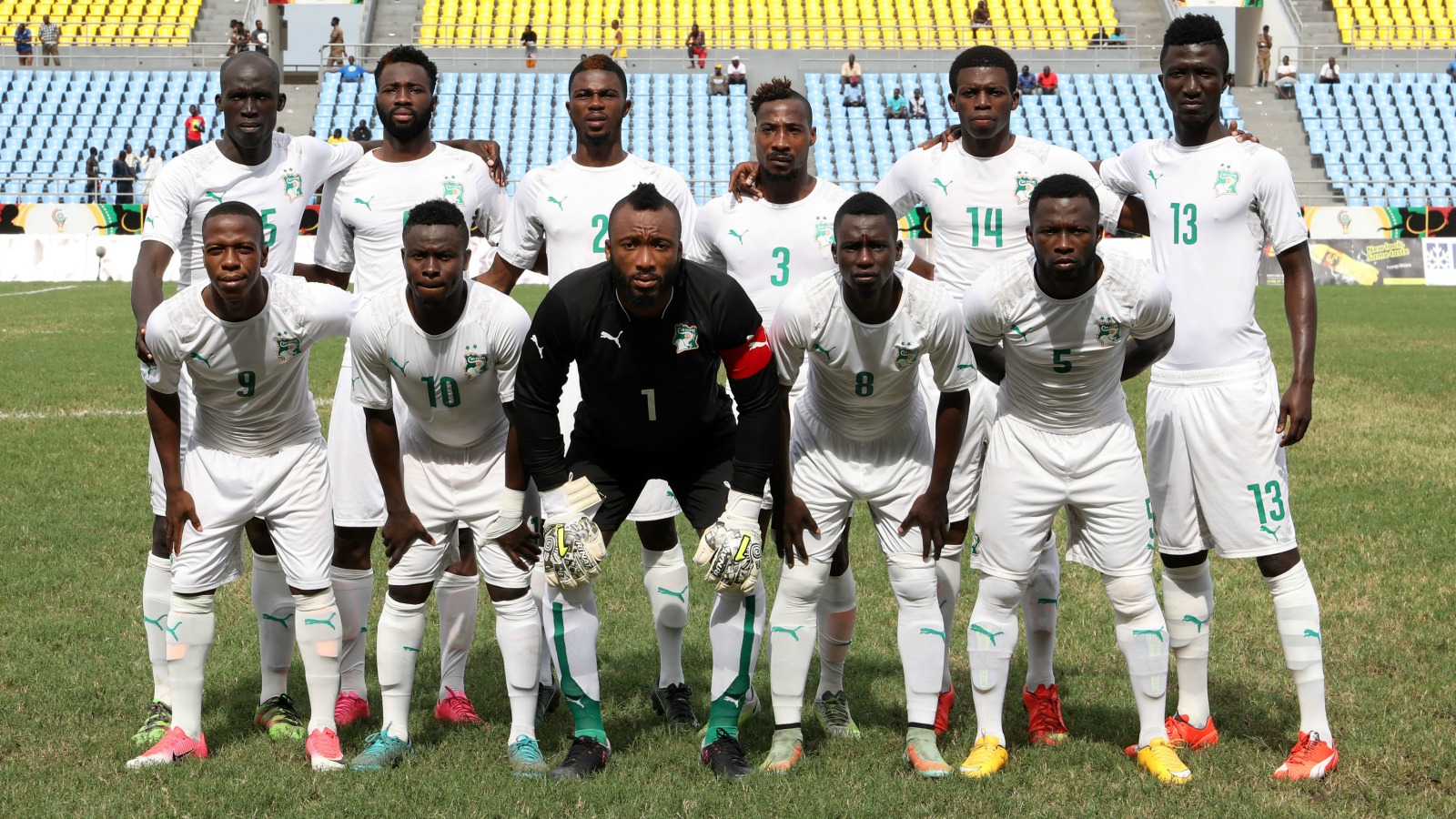 Currently ranked 21st in the world (top African country), Côte d’Ivoire have been one of the major players on the continental scene for the last ten years, thanks to a golden generation led by Didier Drogba, Didier Zokora and the Touré brothers, Kolo and Yaya.

Often tipped to lift the Africa Cup of Nations since the 2006 edition, the Elephants only managed to claim runners-up status twice during that period (2006 and 2012), and left the latest tournament in South Africa in 2013 at the quarter-finals stage, after a 2-1 defeat against future winners Nigeria.

The Ivoirians have taken part to the continental showpiece on 19 occasions for one single crown, in Senegal in 1992.

On the world stage, the Elephants competed at their first ever FIFA World Cup in 2006 in Germany, but however failed to make it past the group stages, finishing behind Argentina and the Netherlands with their only success coming from a 3-2 win over Serbia-Montenegro.

Back again four years later for the South-African edition, they also experienced an early exit in a Group of death including notably Brazil and Portugal.

Brazil 2014 will be Côte d’Ivoire third consecutive World Cup finals’ appearance, a ticket booked against Senegal in the play-offs of the qualifiers last November.

They will battle in a Group C including also Japan, Colombia and Greece.

Under the technical leadership of Coach Sabri Lamouchi, appointed in May 2012, the Elephants have recorded 11 wins and 6 draws for 3 defeats to date.