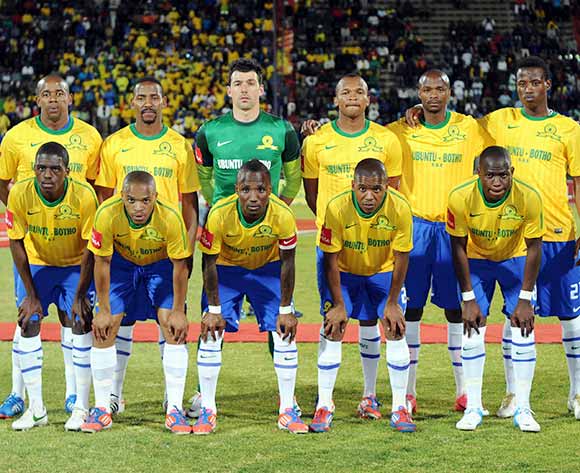 Mamelodi Sundowns have gone trophyless for five seasons. They have not won any silverware since 2008 and last won the league title in the 2006/o7 season.
But their squad is looking stronger than ever. Their goalkeeping department looks solid with three ‘keepers all with international experience under their belt.
The backline also has some formidable players and a bit of youth and inexperience. It will be an interesting dual between Punch Masenamela and Tebogo Langerman for the left-back position while the central defence has been bolstered with the signing of Wayne Arendse.
The midfield has a star studded cast, an area where Downs have arguably one of the best departments in the league.
Their wingers, especially Elias Pelembe and Lebohang Mokoena are skilful and speedy. Teko Modise has risen from the ashes and Surprise Moriri looks rejuvenated while Hlompho Kekana and new signing Thamsanqa Sangweni both add quality in central midfield.
Upfront Katlego Mphela, Nyasha Mushekwi, Eleazar Rodgers and Edward Manqele will battle it out for the centre-forward position.