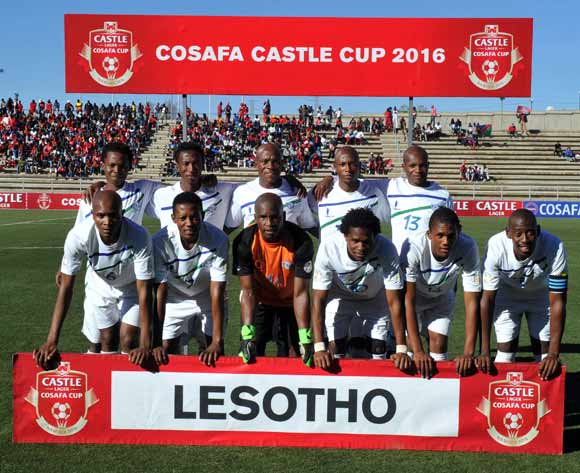 Lesotho head coach Moses Maliehe has opted for youth as Lesotho focus on nurturing talent for the future.

Maliehe has included no fewer than 12 players aged 23 or younger for the 2016 Cosafa Castle Cup, with the aim to improve the national teams' fortunes in the long run.

Only five players remain from the squad that exited the tournament in the first round in South Africa last year with Maliehe opting for a youthful side.

The bulk of the squad competed for the country's Under-20 team at the 2011 African Youth Championship.

Likuena's best showing at the Cosafa Cup came way back in 2000 when they lost to Zimbabwe in the final. In more recent history, Lesotho finished fourth at 2013 tournament.

Lesotho have been drawn in Group B alongside Malawi, Mauritius and Angola.

They kick-off their campaign against Mauritius at the Independence Stadium on Sunday, 12 June.