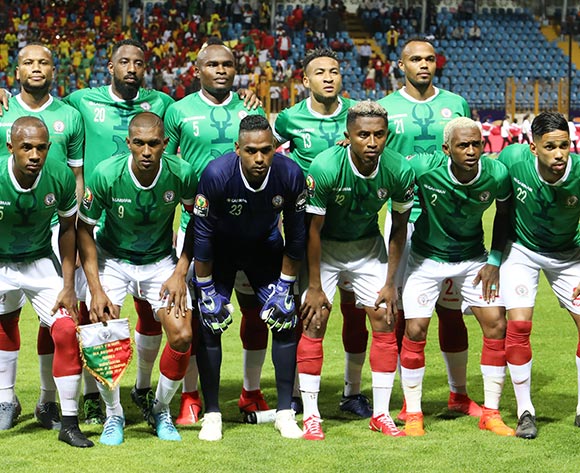 Madagascar, known by the nickname ‘Barea’, will be making their Africa Cup of Nations debut at Egypt 2019.

The island nation’s team enjoyed a great qualification campaign which saw then finish runners-up in their pool to West African giants Senegal, and their campaign included famous wins over Equatorial Guinea and Sudan.

In fact, Madagascar were one of the first teams to book a place at Egypt 2019, doing so on 16 October last year – the same day as heavyweights Senegal, Egypt and Tunisia.

Their head coach is Frenchman Nicolas Dupuis, who has been in charge of Madagascar’s national team since 2017 and also works at French fourth-tier side Fleury 91.