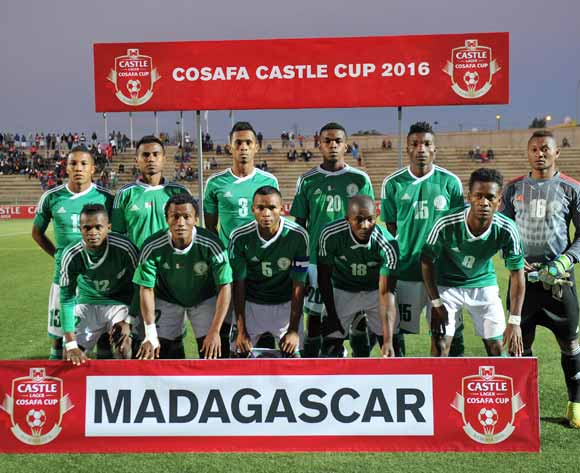 Known by the nickname ‘Barea’, Madagascar have qualified for neither the World Cup nor the Africa Cup of Nations, though they have two Indian Ocean Island Games title to their name.

They are coached by local Franck Rajaonarisamba and recent results include a home draw and away defeat to Central African Republic in 2017 AFCON qualifiers in March.

Madagascar will be making their ninth showing at the Cosafa Cup and their two best performances in the tournament have arrived in their last two appearances: fourth place in 2008 and third place last year, when they topped their group before famously defeating Ghana in the quarterfinals.

They fell to eventual champions Namibia in the semis before beating Botswana to the bronze medals.