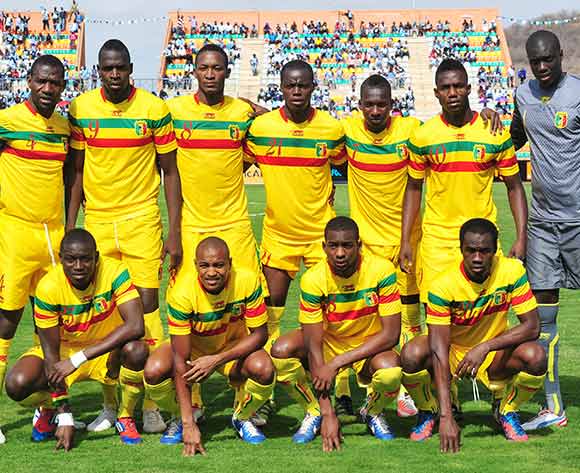 Mali will make their fourth consecutive Africa Cup of Nations appearance in 2013 and their eighth overall. Known by the nickname ‘The Eagles’, the West Africans were runners-up on their AFCON debut in 1972, which is their best showing in the tournament to date.

At the last Nations Cup in Equatorial Guinea and Gabon, they gave their best tournament showing for many years to finish third, and will head to the next edition in South African as one of the dark horses to lift the trophy.

Mali have never qualified for the World Cup, though the present generation, under coach Patrice Carteron, will be determined to be one of the continent’s representatives at Brazil 2014.

Carerton, a 42-year-old Frenchman who had a moderately successful playing career with various clubs in France and English side Sunderland, coached Cannes and Dijon before being appointed to the Mali post in July 2012, replacing compatriot Alain Giresse.

Mali have a number of high-class players who have had major success in Europe at their disposal, none more so than former Barcelona star Seydou Keita, who is the team’s driving force from midfield.
They also have a number of highly experienced defenders, such as Adama Coulibaly and Adama Tamboura, while the likes of Modibo Maiga and Cheick Diabate will be charged with getting the goals up front.
Tournament Review:
Mali came into 2013 Africa Cup of Nations as dark horses and potential outside winners. The Malians started the tournament in unconvincing fashion as they needed a second half goal from inspirational skipper Seydou Keita to beat minnows Niger.
An unfortunate defeat to Ghana in the next match put Mali’s qualification to the next round in jeopardy, but all they needed in their last match of the group phase was a draw and that is what they got against the Democratic Republic of Congo.
A quarterfinal showdown with hosts South Africa seemed a mountain to climb for the Eagles, but they silenced 50 000 vuvuzelas by winning 3-1 on penalties after a 1-1 draw.
Nigeria then lay in wait in the semifinals, but the Eagles got a 4-1 thrashing from the eventual champions before beating Ghana once again for the bronze medal.
It was a great effort for the Eagles, who could have been easily distracted by a war that is currently ripping the country apart.
Keita was arguably the best midfielder at the tournament. He led the brave Malians with courage, and they will now look forward to engaging in a qualifying campaign for the 2014 FIFA World Cup.