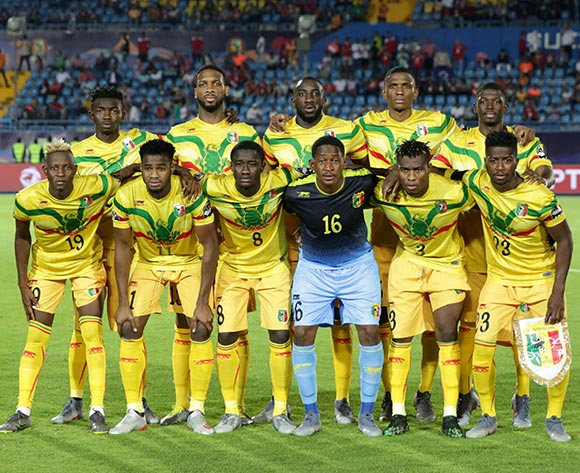 Mali qualified for their seventh successive Africa Cup of Nations tournament after finishing top of their qualifying group. The West African country will be featuring at their 11th continental tournament this year with their best display at the tournament two third-place finishes in back-to-back tournament held in 2012 and 2013 respectively. Mali is currently coached by Mohamed Magassouba.